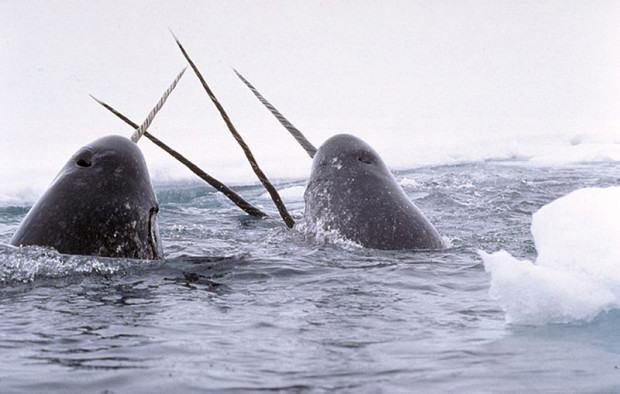 Narwhal in Pond Inlet, near Nunavut

Last year, in the November/December issue of Canadian Wildlife, my feature was published on Gregory Logan, a former RCMP officer busted in Canada for illegally smuggling narwhal tusks from the Arctic to buyers in the U.S.

Meanwhile, Logan was indicted in the District of Maine in November 2012 and charged with conspiracy, smuggling, and money laundering, all rising from Logan’s scheme to smuggle narwhal tusks from Canada to the U.S. for sale to American customers and transfer the proceeds of those sales back to Canada. After a sting operation involving Environment and Climate Change Canada’s wildlife enforcement division, along with U.S. Fish & Wildlife and the Office of Law Enforcement with the National Oceanic and Atmospheric Administration. Logan was arrested in New Brunswick in December 2013.  He was extradited to the U.S. last March but because Logan pleaded guilty to a wildlife smuggling crime in Canada, the terms of his extradition limited the case against him in the U.S. to the money laundering offenses. (That’s double-jeopardy at work.) 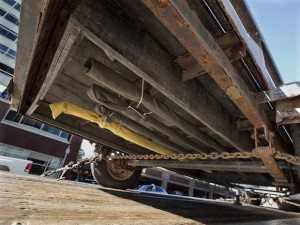 On September 28, Logan pleaded guilty to 10 money laundering offenses in the U.S. District Court for the District of Maine. His sentencing hearing is coming up shortly, but he could face up to 20 years in prison and millions in fines. 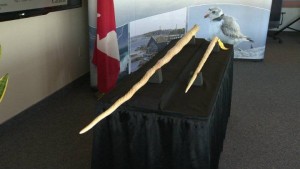