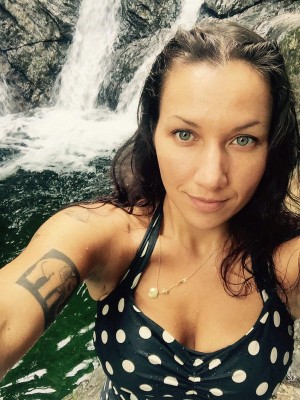 Every writer faces rejection. It’s brutal and it’s not confined to early in a career. It never fails to wound and it welcomes self-persecution. It has the capacity to undermine confidence like nothing else. James Salter called it a daily “feeling of injustice.” An inability to deal with it may end more careers than any other of the many challenges of a writing life (including getting words down on a screen).

So we can never hear about it too often.

In a recent interview with host Mitzi Rapkin on Aspen Public Radio’s podcast, First Draft, Febos said: “Rejection is like everybody’s worst fear in many ways. And I think writers are often very sensitive & self-interested people so rejection for us is particularly wounding, but it’s required. It is a mandatory part of our life if we choose to build that life around writing…. Rejection hurts. It’s never not going to hurt but it hurts less over time for sure. It definitely doesn’t hurt like it once did but sometimes it still hurts really bad. The important thing is not to avoid being hurt but to be able to master your resiliency & never let rejection stop you.” 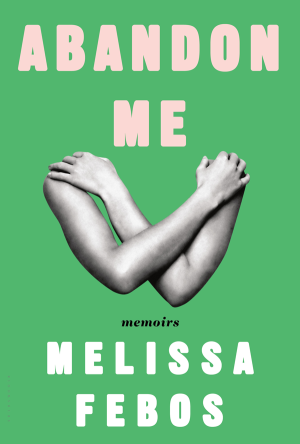 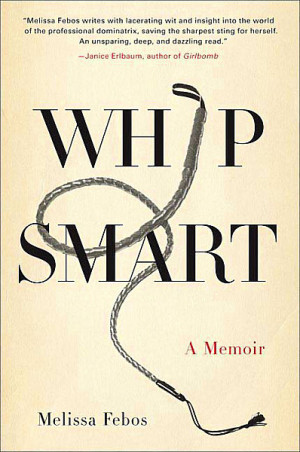