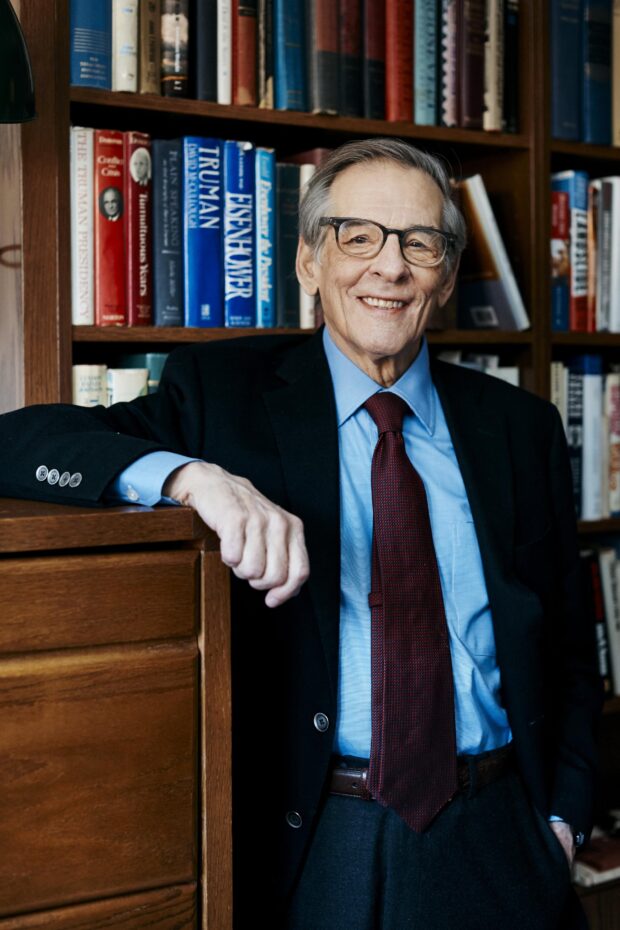 “While I am aware that there is no Truth, no objective truth, no single truth, no truth simple or unsimple, either; no verity, eternal or otherwise; no Truth about anything, there are Facts, objective facts, discernible and verifiable. And the more facts you accumulate, the closer you come to whatever truth there is.”