Stranger Than Nonfiction: The story of 3 Chord Johnny

Hey, remember when people played music not for glory or for groupies or for riches, but just for fun? That’s what brought together the members of 3 Chord Johnny. In fact, they all have day jobs, and are even somewhat well-known for what they do when they’re not playing music.

They play blues, R&B and soul characteristic of the music played by The Rolling Stones circa 1963-64 (thankfully, for audience and band members alike, pre-Spandex tights and baby tees). They are often joined by notable guests who are always amazed that the members of 3 Chord Johnny know more than three chords. (They know five, and are working on a sixth.)

3 Chord Johnny is available for private events, birthdays, weddings, anniversaries, and other circumstances where old-fashioned  live music is wanted. Depending on the event, we charge a nominal fee plus expenses.

Download an MP3 of 3Chord Johnny playing “Bring It On Home” 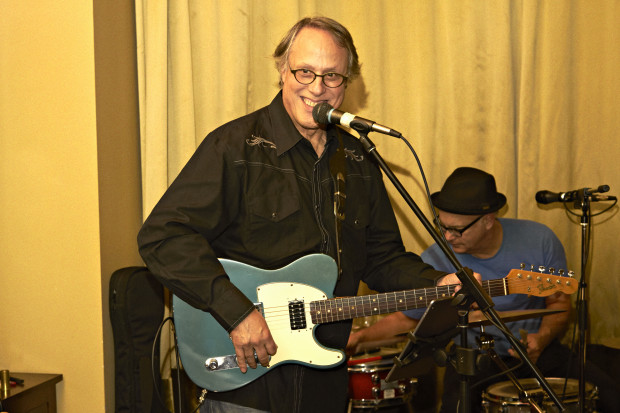 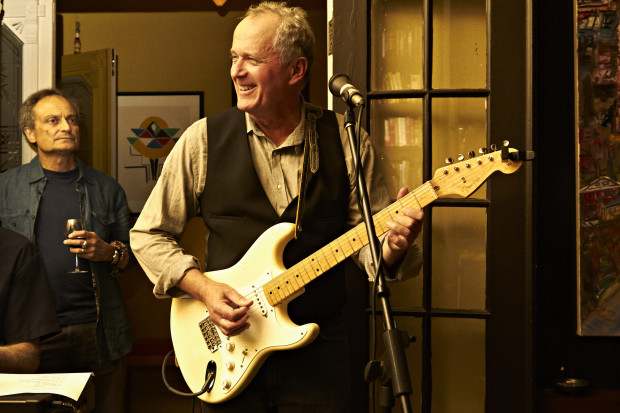 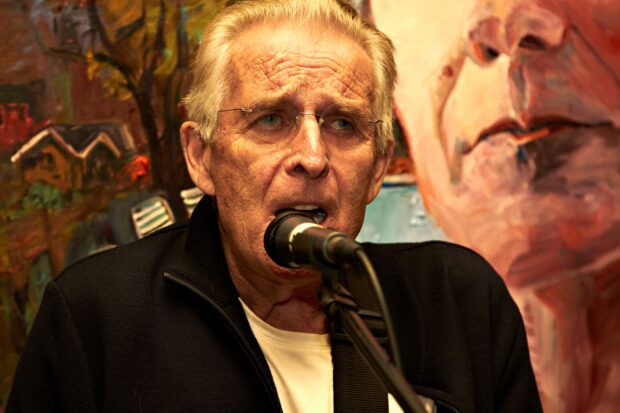 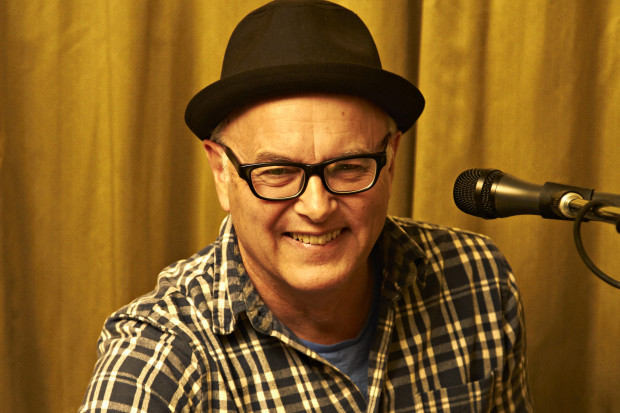 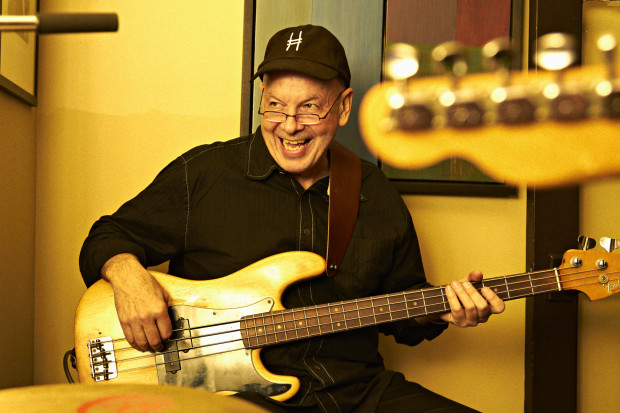 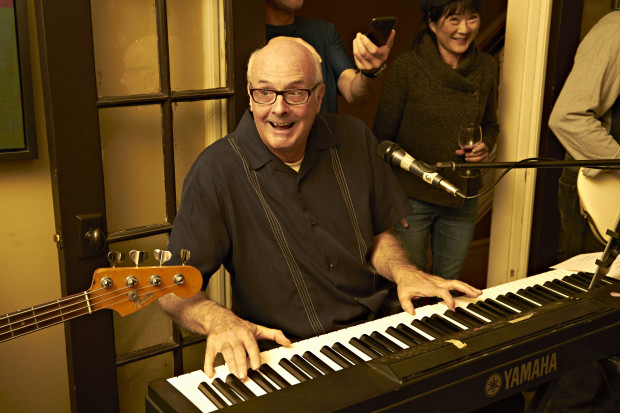 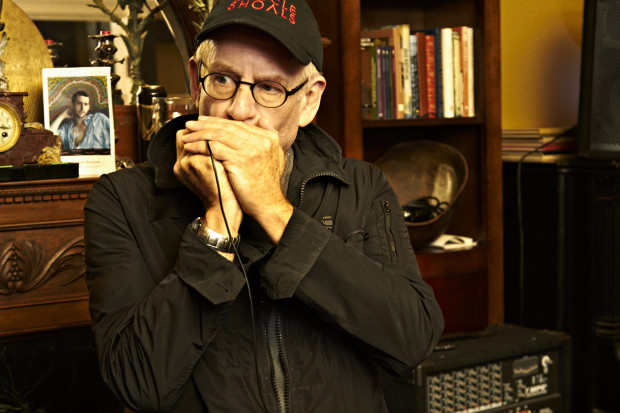 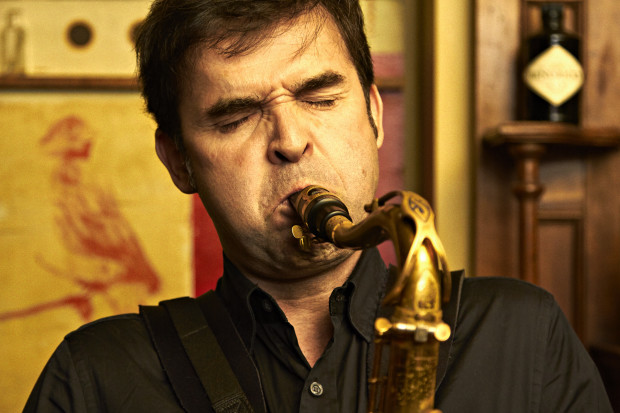 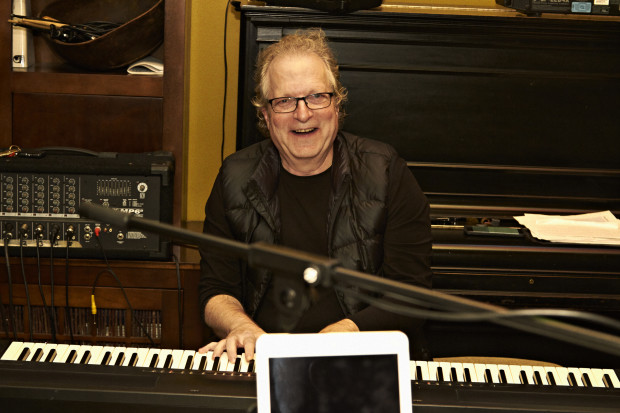