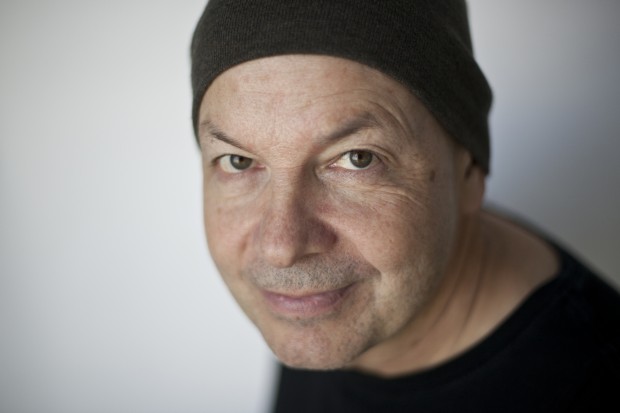 David Hayes is an award winning Toronto-based freelance journalist who has written four nonfiction books as well as scores of articles and reviews for major publications, including Saturday Night, Report On Business, The Walrus, The New York Times Magazine, The Globe and Mail, Toronto Life (he was the magazine’s media columnist in the late 1980s), and National Post Business (he served as senior writer from August 2001 until April 2003.

A career freelance writer, Hayes has written on a wide range of subjects although his special areas of interest include culture and the arts — especially popular music — and media (in addition to award winning feature articles, his second book, Power and Influence: The Globe and Mail and the News Revolution, uses Canada’s national newspaper to trace the evolution of print journalism since the rise of television). He has also written extensively on business, especially marketing and advertising. In 2009 he won an Amnesty International Media Award for a feature story in Chatelaine on children from developing countries who arrive alone at Canadian airports seeking asylum.

He began teaching as a part-time instructor in the School of Journalism at Toronto’s Ryerson University in the late 1980s. He was an assistant professor on a limited-term faculty position from 1995 to 1999. He taught Advanced Magazine Writing in Ryerson’s Magazine and Web Publishing program (Continuing Education) from 2003 until 2018. Today, he is a mentor-advisor in the University of King’s College’s Master of Fine Arts in Creative Nonfiction.  He gives workshops and seminars and appears on panels relating to journalism in general, as well as researching, reporting and interviewing techniques. He is considered an authority on literary journalism (the use of dramatic fictional techniques in nonfiction).

The Zero Dollar Car: How the Revolution in Big Data Will Change Your Life
by John Ellis
(Barlow Books, November 2017)

Don’t Listen To Everyone With An Opinion: 20 Lessons Over 20 Years of Investing
by Wayne Deans with David Hayes
(Echo Memoirs, published  April 2013)

What I Meant to Say: 25 Essays on the Private Lives of Men
Edited by Ian Brown (Thomas Allen Publishers, 2005)
“My Father’s Secret”

Articles and essays have appeared in major publications, including: Saturday Night, Toronto Life, Report on Business magazine, The Globe and Mail, The New York Times Magazine, National Post Business, Toro, The Walrus, Chatelaine, Canadian Business, Maclean’s, Azure, and others. He wrote a renters’ column in The Toronto Star from 2006 to 2013.