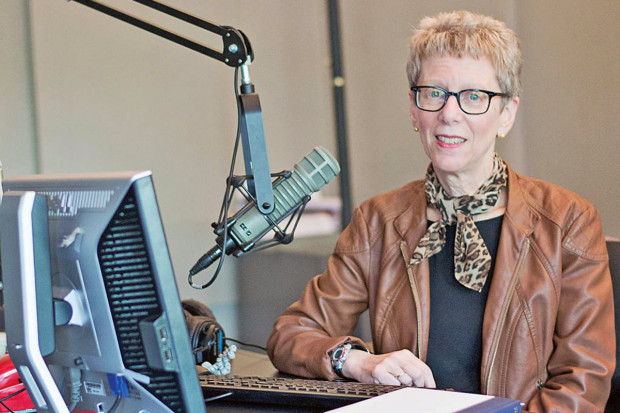 A recent Longform podcast featured Terry Gross, host of NPR’s Fresh Air and a master interviewer. Longform co-founder and co-host, Max Linsky, talked to her, and he does a pretty good job (despite unnecessarily starting out by admitting he’s nervous interviewing Terry Gross; I’m sure he was, but no need to say it).

There’s an especially interesting section where they talk about her 2014 interview with Hillary Clinton, before she’d announced she was running for the Presidency. Linsky runs the key, somewhat tense, exchange about gay marriage. Later, Gross says: “I wish I had been clearer in expressing what I was trying to say.. and I think she’s a little evasive. Put those two together and, wow, what’s being said here?”

“That’s a question I would never ask anyone,” she says, nicely, “not in that way …I will say to people, ‘so you were sick as a kid, how did that affect you? Did it make you feel more vulnerable? Did you feel like you would be more easily hurt? Did you stay inside and read more? Did people pick on you…? Did you feel like it would hold you back?'”

When asked whether she always understood she would be good at asking people questions, she replied: “Becoming an interviewer brought out a side of me that I’m not sure I knew I had, but I’m really glad I found.”