Promethea Unbound in The Atavist 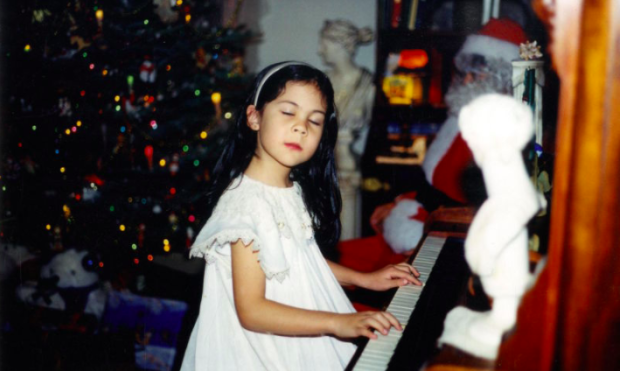 The basic story: A child genius (IQ 173), named Jasmine, starts reading at one, enrolls in Stanford University’s Education Program for Gifted Youth at five, learns college-level calculus at seven, is featured on the CBS documentary series 48 Hours in an episode called “Whiz Kids,” and completes a BA in Mathematics at Montana State University at 13. (One psychologist who studied the child described her as having a “rage to learn.”) Before graduating from Montana State, she also decides to change her name, drawing on her Greek heritage, to Promethea Olympia Kyrene Pythaitha. At one point, her family (her Greek-born mother, Georgia Smith, nee Kotsaki, and two older siblings) were so poor they were homeless and living in their car. With Promethea too young to work or qualify for scholarships, her mother struggled to pay for her education. But when her extraordinary talent became public, it spread throughout the Greek diaspora and eventually a mysterious benefactor appeared willing to underwrite her studies. However, he also became obsessed with the young woman and her mother and soon became their tormentor, with near-tragic consequences.

A terrific FEATURE on the subject has been written for The Atavist by journalist Mike Mariani, whose work has appeared in The Atlantic, Vanity Fair, Mother Jones,  The Guardian, Hazlitt, and Pacific Standard. Here is part of Mariani’s first in-person meeting with Promethea:

“Initially, when we were one-on-one, Promethea’s disposition disarmed me. Her mood was cheerful but her affect flat, as though something had been stripped from it. I struggled to find my footing in conversation, because the usual notches and grooves weren’t there. At one point she quoted Star Trek’s Spock, and I wondered if she drew inspiration from a character who balanced near perfect intellect with extreme stoicism. I also thought about how socially isolated she’d been all her life: homeless and homeschooled as a young child, taking college classes by age seven, earning two bachelor’s degrees with her mother by her side every day.

“Carla Riedel had told me that Promethea ‘never knew how to end conversations or begin conversations or ratchet herself back.’ I experienced this while ferrying her through the Montana landscape. After small talk, which came in fits and starts, Promethea would shift into a high gear I wasn’t ready for. She would talk about her family, then Greek austerity politics, then science, with nary a breath in between. There was no conversational ebb and flow. I didn’t so much participate as try to steer her thoughts now and then with questions.

“But while it was clear that I was in the presence of the smartest person I’d ever met, Promethea’s intellect wasn’t the most striking thing about her. She didn’t have the sarcasm, cynicism, or irony many young people use to construct their personalities and establish repartee. She wasn’t quotable in the droll or pithy way that makes a journalist’s job easy; she was earnest and expansive. Our conversations were airless because Promethea had no airs—no hint of attitude, vanity, or ego. Perhaps in missing out on opportunities to develop her social self, she’d eluded artifice altogether…” 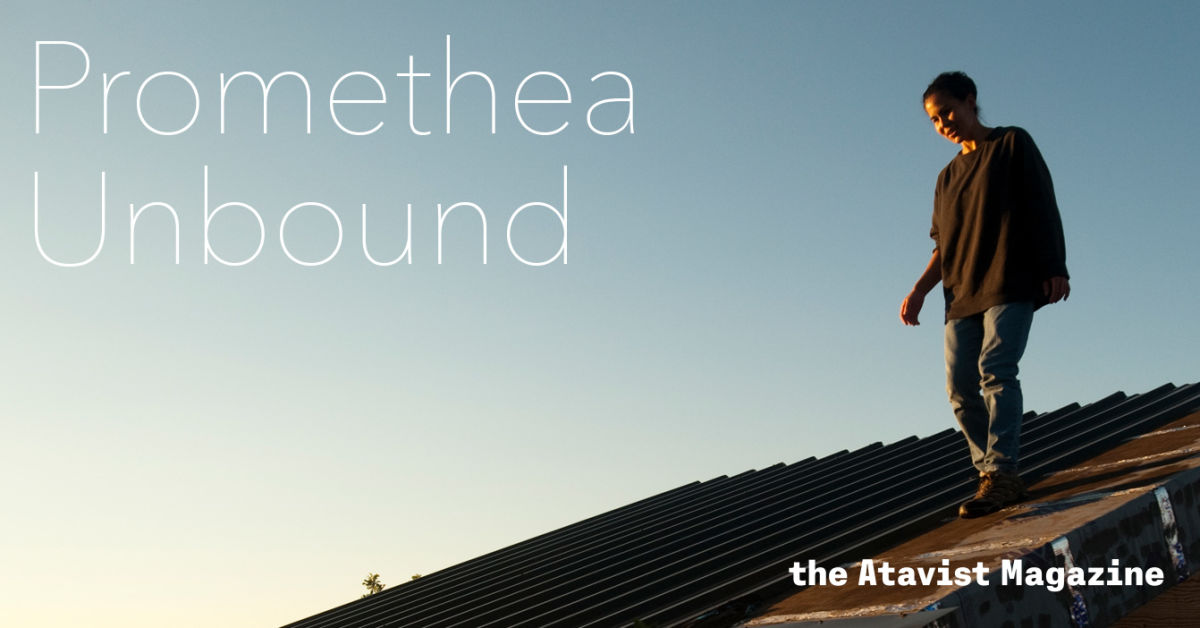