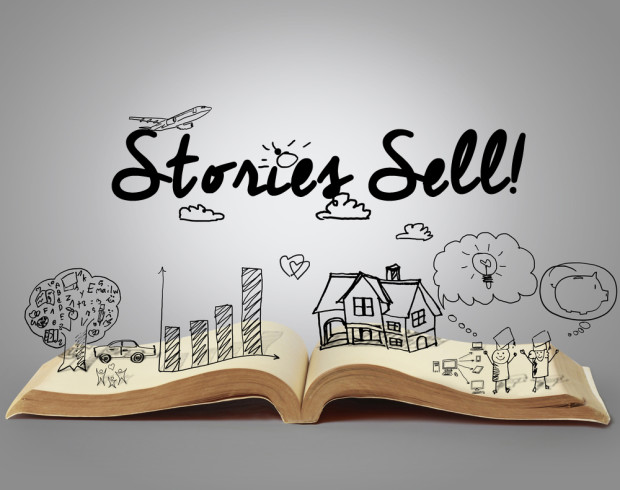 In Advanced Feature Writing, we’ll talk about everything from developing feature story ideas and writing effective query letters to the researching, reporting and interviewing process and writing the feature itself.

It’s hand’s on. You’ll be expected to go and see interview subjects in their world, observing them, creating scenes that will drive the story. Then you’ll write a first draft followed by a second draft after I’ve had a chance to provide editing suggestions.

It’s challenging, but also hugely satisfying. And while the course is geared toward journalistic feature writing, what you’ll learn about thinking and writing can apply to any writing you do, from custom publishing and the non-profit sector to the corporate world.

The course is being offered as part of Ryerson University’s Chang School of Continuing Education on Thursday evenings beginning on September 13 and ending on December 13. You can register HERE.

Angela Boyd, Advanced Feature Writing, Spring 2017
I enrolled in  David Hayes’ course on the recommendation of several friends. They said he was interesting, informative, a bit demanding but enthusiastic and fair. He was all of that. But I also found that his course influenced me in unexpected ways. I now read more widely and better; I have come to appreciate and identify structure in feature pieces; I listen for “voice” and try to clarify my own, and I have learned to target and craft a pitch. He also brought in speakers who had left his course to move into appealing jobs in the field and supplied a steady stream of suggestions, connections and concrete examples of how to write and get paid for it. He made me feel I could do it too. But most of all I appreciate his enthusiasm, unfailing confidence in our abilities and his hard work that was so evident every week. This was one of the best courses I have taken.

Marina Kamalova, Advanced Feature Writing, Fall 2015
I took David’s class in the fall of 2015 and now feel so much more confident about my writing and researching, especially on longer pieces. The classes were engaging and spurred lots of discussion so I always looked forward to going. David also invited guest speakers who work in the industry, giving us exposure to experts in their field, like interview expert Paul McLaughlin and editors at local publications. David was always very quick to reply to questions and gave feedback right away. He even met with me for coffee on a weekend to give me specific feedback on my feature article and personal essay. I would recommend this class to anyone looking to develop their writing, whether seasoned writers or those who are new to journalism, like I was.

Nancy Fornasiero, Advanced Feature Writing,  Winter 2015
I almost didn’t enroll in David Hayes’ Feature Writing Course at Ryerson because the tuition was a bit outside my budget, but am I ever happy that I did. Thanks to David’s coaching and edits, my classroom assignments turned out to be ready to publish. I sold all three of them, allowing me to recover all of my tuition fees, plus the cost of my commute every week from the ‘burbs. The best part is that I established relationships with a number of magazine editors with whom I’ve been doing ongoing work ever since. Frankly, though, even without all that, the course was worth every penny. I highly recommend it to anyone serious about improving their writing.