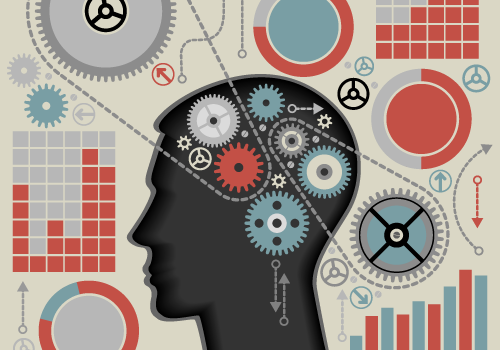 Many believe the hardest part of longform feature writing is generating story ideas that will sell to publications.

What is a feature story idea? At its most basic, it identifies something that’s happening in the world (involving a person, an event, a trend, a place, an unfolding situation…) and puts it into perspective for readers. In The Bigger Picture: Elements of Feature Writing (2009), journalist Philip Preville wrote: “[Ideas] are born out of originality, creativity, and imagination. They defy conventional wisdom. They look beyond the facts at hand. They seek out atypical dimensions to typical situations. They search for linkages. They bring a sense of wonder to the everyday world, roaming the landscape in search of portents, omens, secrets, blessings, curses, and small miracles.” Pulitzer prize winner Jon Franklin defined a feature idea as: “a sequence of actions that occur when a sympathetic character encounters a complicating situation that he confronts and solves.”

In my Ryerson University night course, Advanced Feature Writing (CDJN 118), we spend the first three classes (a total of nine hours) focusing on story ideas.  As much as I admire Franklin’s definition, and while it’s true feature stories almost always involve people, not all central characters are sympathetic and not all complications are solved. Preville’s definition is beautifully impressionistic but probably doesn’t get a writer any closer to understanding how to generate a story idea.

I’ve decided the best way to learn the subtle and tricky art of coming up with feature ideas is to look at successful pitches. In the course, I look at a dozen or more query letters, analyzing each one to figure out the elements that made it work. Here are two examples of feature ideas of mine.

When I was senior writer at National Post Business in the early 2000s, I wanted to write an arts story for that business magazine but knew my pitch had to contain all of the business elements that the editor would want. At a story meeting, I said: “I’d like to write a feature showing how Diana Krall’s managers have transformed her into a global brand.” The editor was immediately on-board. This was a legitimate business story that would allow him to put the glamorous jazz singer on the cover of his magazine. The result: “The Boys in the Brand.”  In 2013, I pitched to Reader’s Digest a story about a former cold case cop in Halifax who was existentially haunted by the cases he felt he could have solved if only the force had supported him and provided him with financing. Reader’s Digest is a national magazine, so I pointed out in my pitch that cold case departments are part of police forces in all large and medium-sized cities across the country, so this wasn’t just a local phenomenon specific to Halifax. The result: “Murder Watch.”

You can register for the Winter 2019 semester (Thurs January 17-Thurs April 18) now. If you haven’t taken the introductory prerequisite course (Writing for Magazines and the Web) but have been published, attended a journalism or professional writing program or taken a previous feature writing course, contact me to make arrangements for you to register. ([email protected])