The Comma Queen and Me 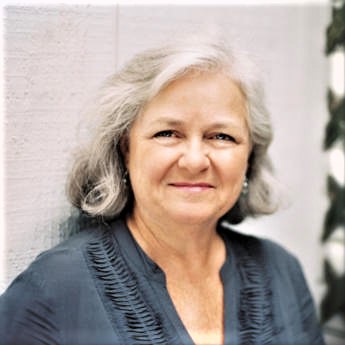 I recently discovered that someone borrowed my copy (highlighted and annotated)  of Mary Norris’ Between You & Me: Confessions of a Comma Queen and not returned it. I keep a large file card in my living room to record when people borrow books or DVDs, but my system failed me this time and, thinking of Marie Kondo, that book gives me joy every time I think about it; it’s a permanent fixture in my writing and editing library. So after finding it missing and asking a few obvious suspects, I’ve had to buy another copy. All this because it had come to time to re-read it for the third time since I originally bought it in 2016.

In her New York Times review of the book, Sarah Lyall wrote: “Ms. Norris, who has a dirty laugh that evokes late nights and Scotch, is… like the worldly aunt who pulls you aside at Thanksgiving and whispers that it is all right to occasionally flout the rules.” Norris, whose earlier careers include milk truck driver, has spent more than 30 years in The New Yorker’s justifiably respected copy editing department. Usually, copy editors are invisible heroes but Norris’s profile began to rise after her 2012 essay, “In Defense of ‘Nutty’ Commas,” was published in The New Yorker. Since then, along with writing more essays, she has hosted a series of short YouTube videos with titles like “Who/Whom For Dummies,” “The Semi-Colon; or, Mastering the Giant Comma,” and “Excuse Me, Your Participle is Dangling.”

Spend as little as minutes reading her, or watching her videos, and you’ll dream of having her at every dinner party. 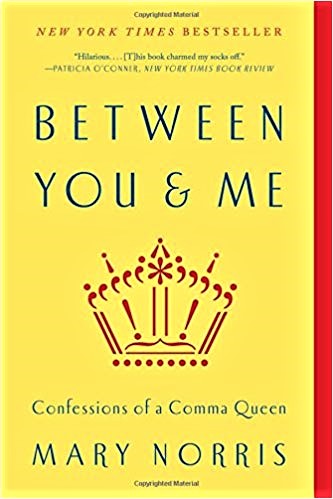 ― Mary Norris, from Between You & Me: Confessions of a Comma Queen