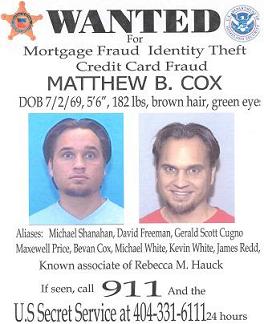 Nothing like a nonfiction writer who is also a convicted fraudster. Matthew Cox is a former mortgage broker who created fake documents to prove he owned properties then obtained mortgages on them for several times their real value. Authorities estimate he made somewhere between $5-million and $25-million US. He was convicted of fraud in 2002 and sentenced to probation. Losing his job with a mortgage brokerage firm, he became a full-time criminal and resumed his mortgage fraud careers for four years before being arrested again in 2006 and indicted on 42 counts. He was sentenced to 26 years. The twist is that he was also an aspiring writer who produced an unpublished manuscript called “The Associates” in which the main character, whose description sounds a lot like Cox, traveled around the U.S. committing mortgage fraud. (It should have been called an autobiography.)

While serving time in a minimum security prison filled with white-collar criminals, Cox began writing the stories of fellow inmates who were eager to have their colorful lives immortalized. Since they had more than enough time on their hands, Cox would meet them for 100 hours or so, taking notes on a sheaf of loose-leaf paper stapled to a rectangle of cardboard. His goal: leave prison with a new career as a true-crime writer.

In this month’s The Atlantic, Journalist Rachel Monroe does a fine job of telling Cox’s story and trying to sort out his complicated personality:   The Con Man 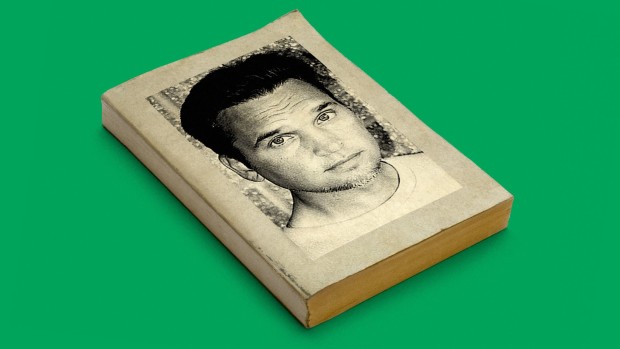