A Reverse-Kondo: An Office Furnishings Fantasy

I love vintage office furniture and supplies. The other day, I thought, what if I were to do a reverse-Kondo? What would really give me joy would be to acquire a whole new office set-up. In this fantasy, I started to imagine pencils and staplers and tape dispensers and fountain pen holders to sit on my grey, early 1960s Steelcase desk. The hardest choice was the typewriter. I love them and could easily have picked a Remington No. 2 (circa 1920s; I have one on display under my glass-topped coffee table); or a Royal Quiet Deluxe (1940s; a favorite of Hemingway); or an Olivetti Lettera 22 (1950s) or a Smith-Corona Sterling (1950s). But I chose a Swiss-made, seafoam green Hermes 3000 portable. For one thing, I have a seafoam green Hermes Baby under my coffee table (created by Italian designer Giuseppe Presioso, the small-but-beautiful lines of the Baby changed typewriter design forever; favored by traveling journalists, it was the iPad of the 1940s & ’50s). But for an office, a Hermes 3000 is a better choice. It’s widely considered to be among the finest portable typewriters ever made. When Pulitzer-prize winning author Larry McMurtry accepted a Golden Globe for the screenplay of his novel, Broke Back Mountain, he said: “Most heartfelt, I thank my typewriter.  My typewriter is a Hermes 3000, surely one of the noblest instruments of European genius.” Who could say it better? 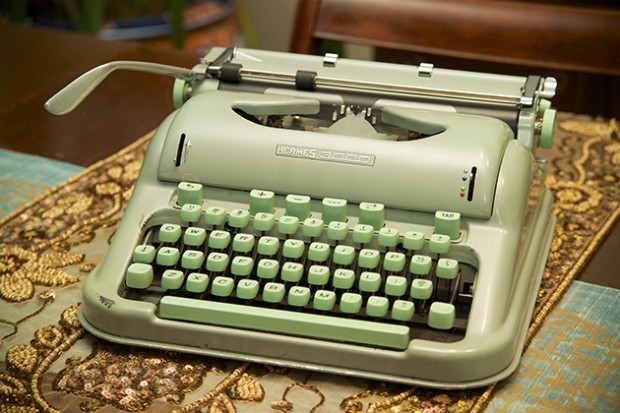 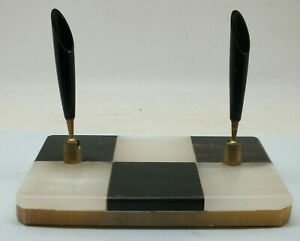 Stylish, circa 1920s Art Deco double pen holder. The base is black & white checked marble; the two pen holders are brass and Bakelite. Would just needs pens to go in them. 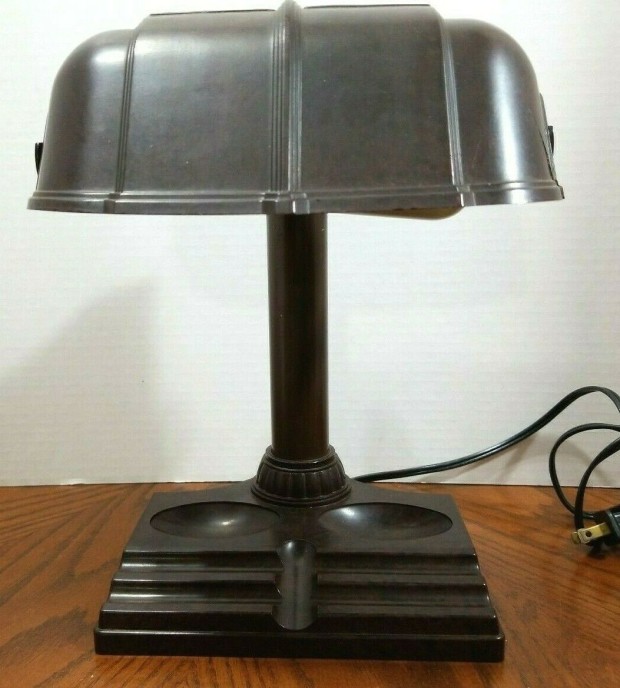 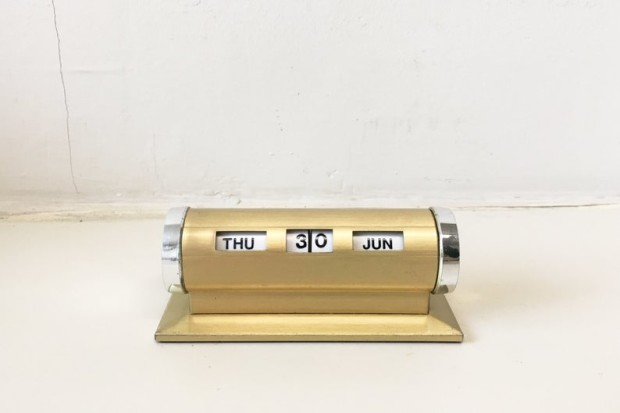 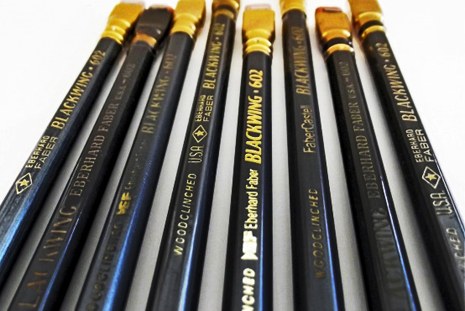 The Palomino Blackwing with its distinctive flat, gold-colored ferrule and flat eraser. The Blackwing motto is, “Half the Pressure, Twice the Speed.” 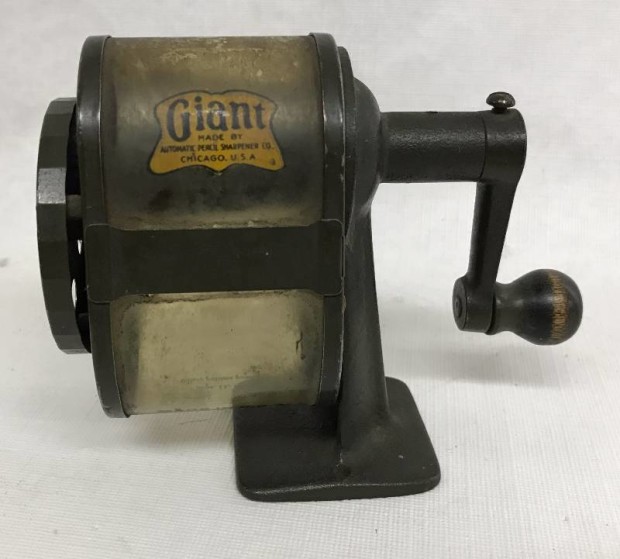 I already own a Giant pencil sharpener (made by Automatic Pencil Sharpener Co.) so no need to acquire this item. 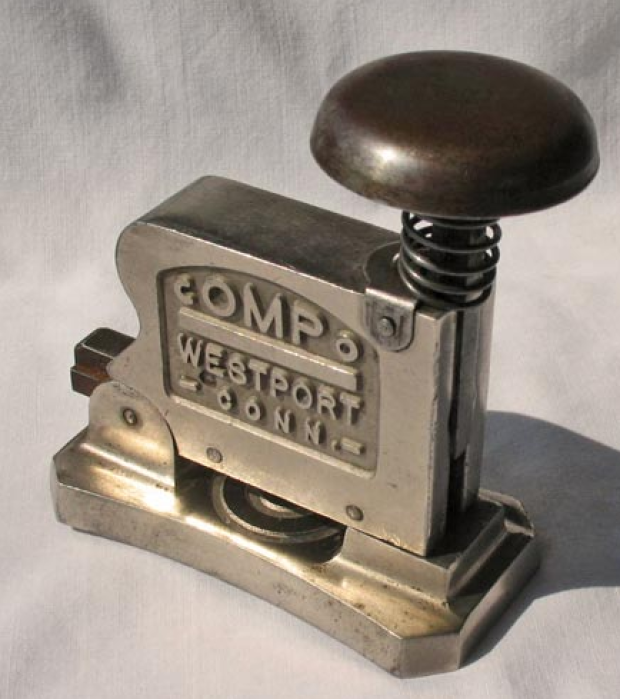 The Compo Stapler, manufactured by the Compo Manufacturing Co. in Westport Conn, was invented by a designer named Richard J. Holt-Hausen. It takes No. 1 staples & is also supposed to be able to unbend staples. The company’s catchy motto for this lovely piece: “It Never Foils In the Clinches.” It’s from the 1920s and will probably last to the end of this century and beyond. 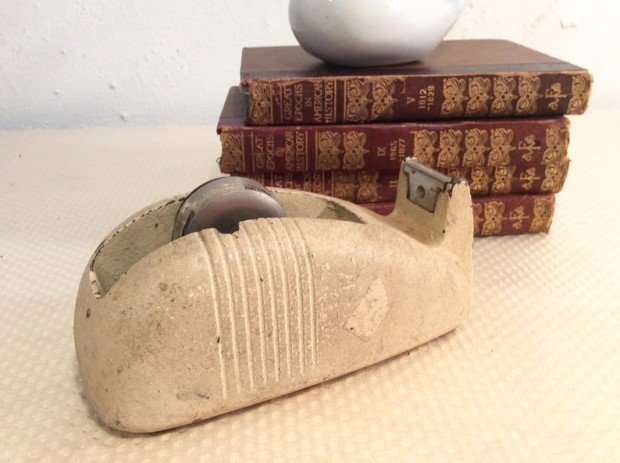