The Most Beautiful Typewriter 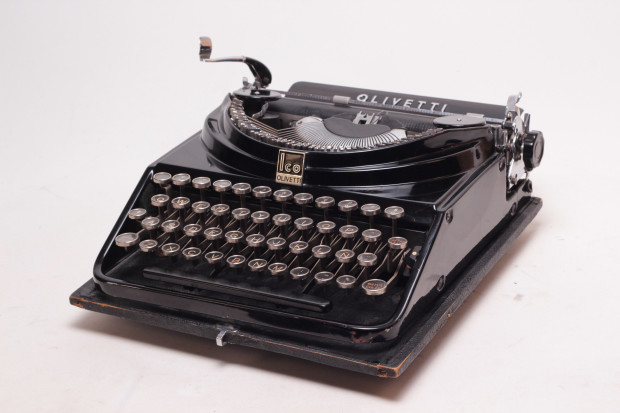 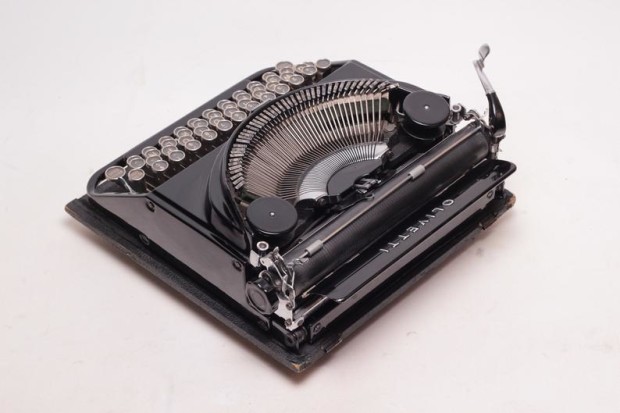 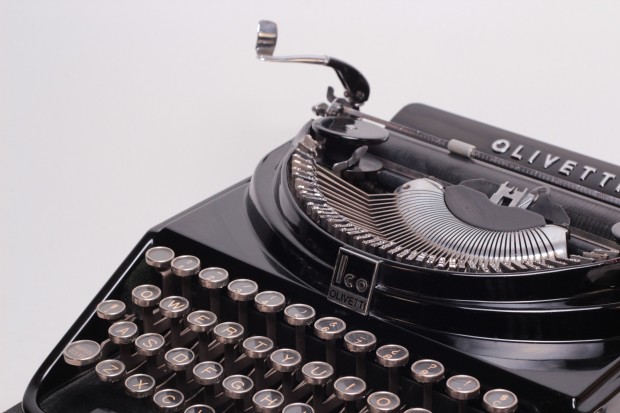 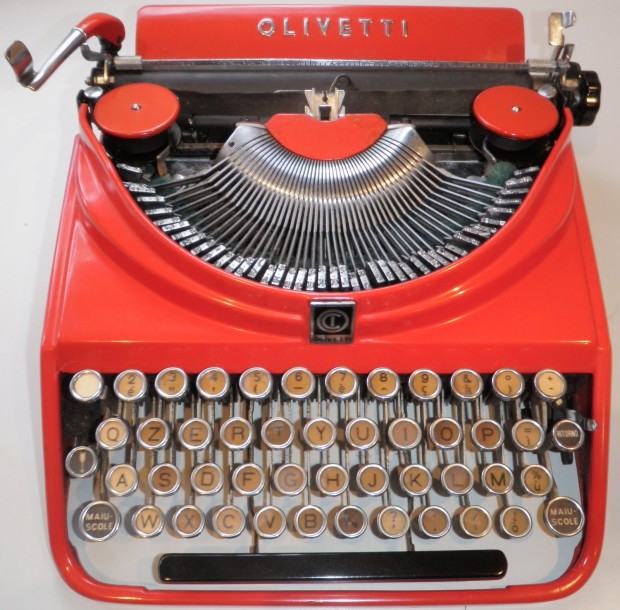 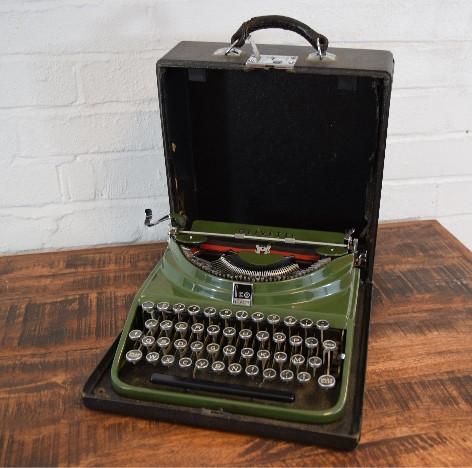 Often described as the “most beautiful typewriter ever made,” the Olivetti MP1 (Modello Portatile) was first produced in 1932 and remained in production until 1950. The most sought-after are known as the ICO, referring to the company’s founder, Ingegnere Camillo Olivetti, who famously said, “A typewriter should not be a geegaw for the drawing room, ornate and in questionable taste. It should have an appearance that is elegant and serious at the same time.”

Olivetti machines reflected modernist trends in art (look at the Olivetti Valentine, another masterpiece of industrial design). About 140,000 MP1 (ICO)s were made but they’re relatively rare to find in North America.  They came in black, red, grey, and brown, plus a few other colors that were special orders for clients. were made

Here is one in action on YouTube. (Man, this person is a pretty accomplished two-finger typist.)