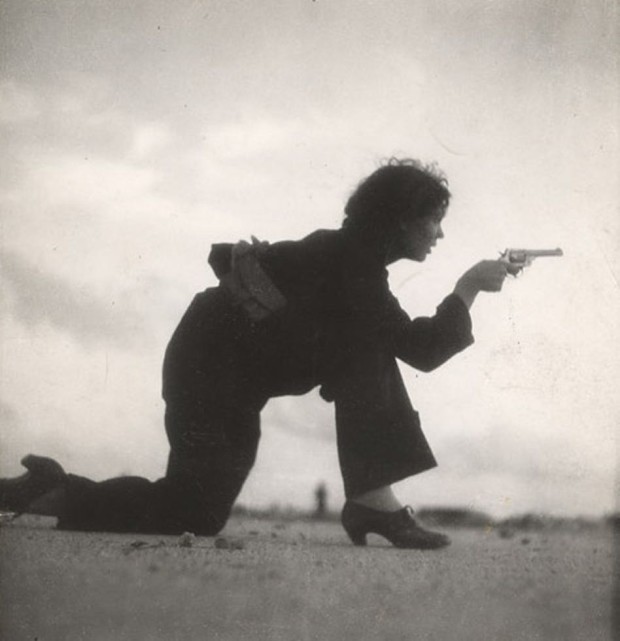 She was, like so many talented women, overlooked, known mainly for being legendary war photographer Robert Capa’s lover and muse. But Gerda Taro was herself a war photographer, celebrated today as the first woman to cover the front lines of a war. With her small Leica camera she ignored the bang-bang and focused on humanizing the conflict that was the Spanish Civil War: a boy looking up from his soup; a crowd pressed against iron bars of a morgue; a soldier playing bugle; a silhouette of a woman on one knee aiming her pistol.

Both Taro and Capa were inventions, their names adopted to escape the growing antisemitism throughout Europe. (The German Taro was born Gerda Pohorylle; the Hungarian Capa’s name was André Friedmann.) Taro became a passionate anti-fascist who saw documentary photography as contributing to social change.

Sadly, another distinction Taro earned was as the first female war photographer to be killed on the front lines. In July 1937 she had been photographing the confusion of a retreat after Franco’s troops triumphed at the Battle of Brunete when she was struck and killed by a reversing tank. She was only 26. “She shouldn’t have been there,” Jane Rogovska, author of Gerda Taro: Inventing Robert Capa, told The Guardian. “It was a far too dangerous part of the battle. But she got into this conviction that she had to bear witness.” 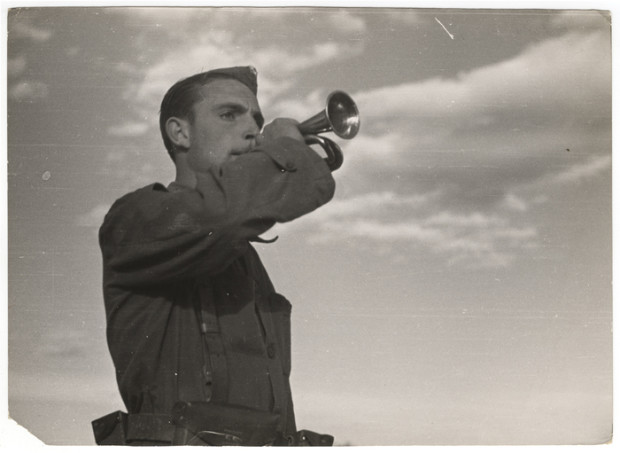 Boxes containing her negatives were found in December 2007, leading to the discovery that many photographs identified as Capa’s were, in fact, Taro’s. That re-established Taro’s place in history. On August 1, 2018, on what would have been her 108th birthday, she was immortalized as the Google Doodle. 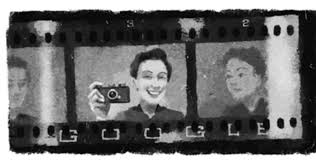 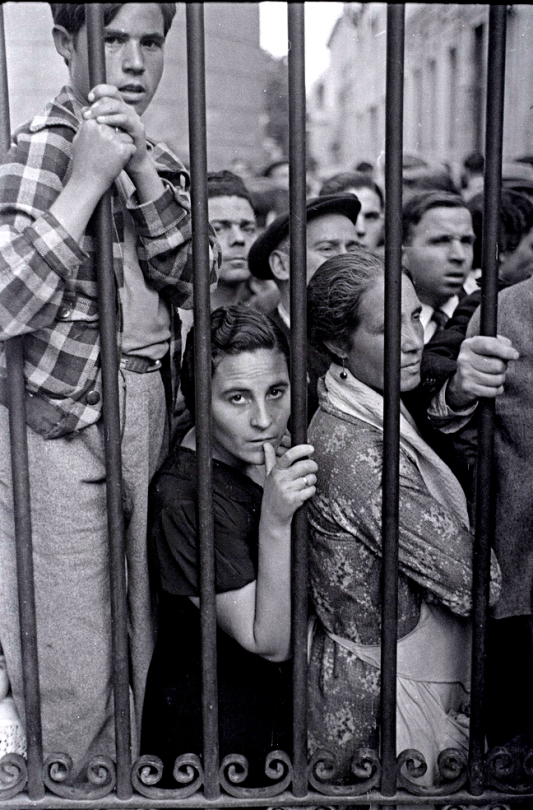 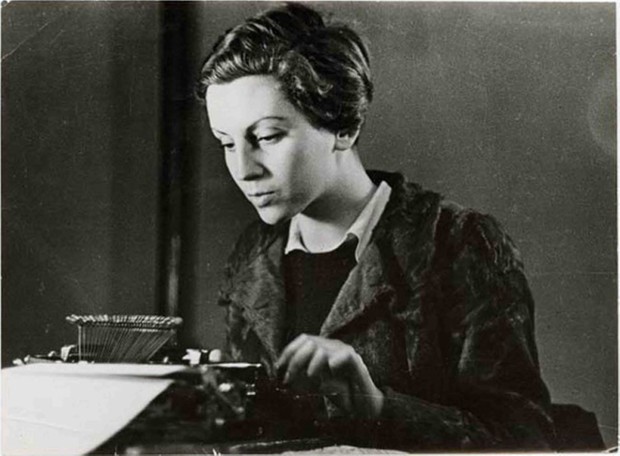 Gerda Taro at her typewriter 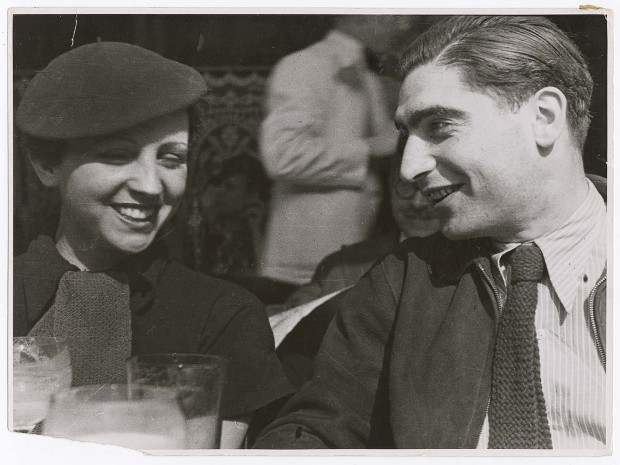